Alright alright, the only reason you “might’ve missed” this trailer is because it has literally just been released. But for fans who’ve followed the show thus far, this season promises to bring plenty new to the table. For those who haven’t already seen Season 2, skip to the 1:00 mark, as several of the shock-worthy scenes are montages in tandem. That’s where the real trailer begins anyway.

What do you think? The introduction of Ray Palmer?! That’s gonna be fun. For Brandon Routh to go from the big-screen Superman to the small-screen Atom is so unfortunate, but I’m sure he’ll do great in the role – always liked his acting.

Check out our first official image of Colton Haynes dressed up as Arsenal. Looks very slick. 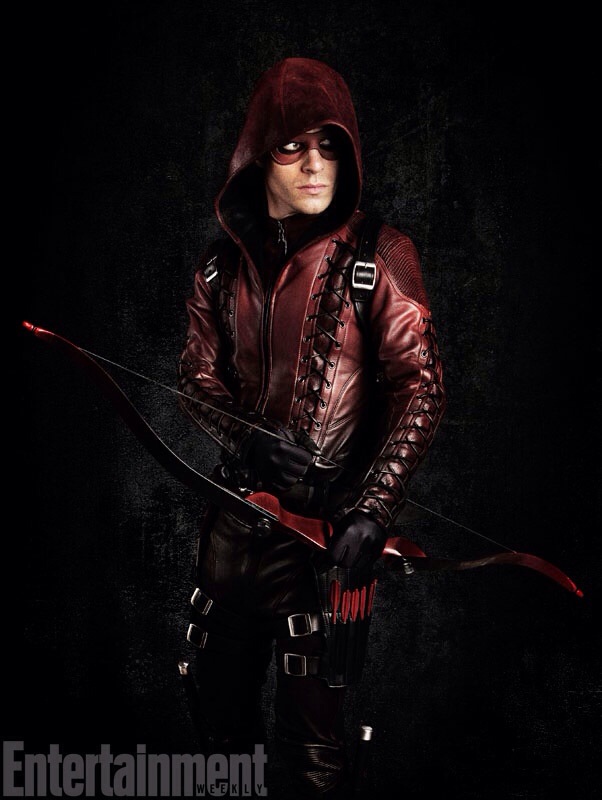