It seems that with each announcement, Marvel’s Cinematic Universe gets bigger and bigger. It was announced earlier today that Jon Bernthal of The Walking Dead fame will take on the mantle of The Punisher/Frank Castle in season 2 of Netflix’ hit series, Daredevil. The Punisher has a huge following amongst comic book fans, and many are excited to see where they’re taking this iteration of the character. I for one believe Jon Bernthal’s casting to be spot on. Looking at him now, I’m honestly surprised he wasn’t hired to play the character sooner. 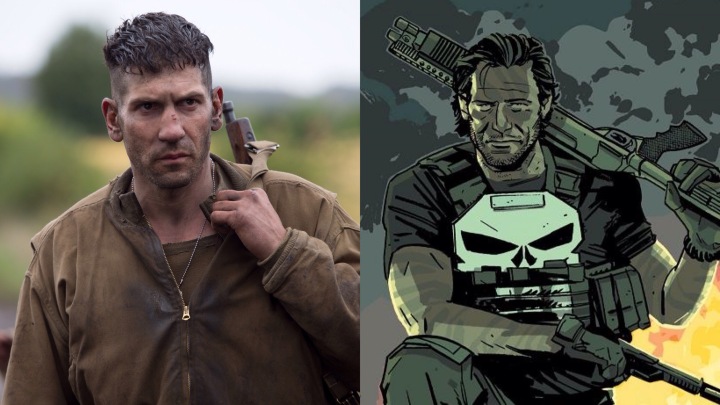 “Jon Bernthal brings an unmatched intensity to every role he takes on, with a potent blend of power, motivation and vulnerability that will connect with audiences,” said Jeph Loeb, Marvel’s Head of Television. “Castle’s appearance will bring dramatic changes to the world of Matt Murdock and nothing will be the same.”

Also introduced was the updated logo for season 2, which is aptly full of bulletholes. Perhaps he’ll play an antagonistic role, or will get in Daredevil’s way at some point, causing some friction between vigilantes. What do you think of the casting? How do you think this will play out? Will the Punisher play out as an onscreen medium between the netflix and the cinematic realms?