Star Wars: The Force Awakens is a big film. I don’t need to explain why. It was bound to break many records, and likely it’ll break many more along the way. Yesterday it was estimated that The Force Awakens took the second biggest worldwide box office opening, just under ‘Jurassic World’. Those estimates were low it seems, and we’re now looking at a new reigning box office champion. And that’s doubly impressive, considering the film hasn’t even debuted in China yet, the 2nd biggest market for films in the world! But take a look at this list of box office records it’s broken already.

Now we’ll just have to wait and see if it’ll dethrone Avatar and Titanic, the two top grossing films of all time (both directed by James Cameron). I think we can safely assume it shall. But we’ll see. 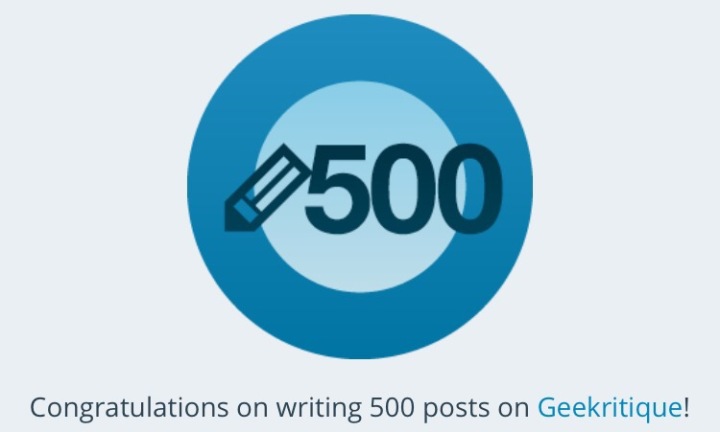 11 thoughts on “The Force Awakens Breaks All the Records! [Updated w/more records]”