What you’re about to see is dumb, foolhardy, and… kind of epic. Some masked and/or blurred out figures have broken onto the set of Star Wars: Episode VIII to take pictures (selfies mostly) of the Millenium Falcon. The set is at Pinewood Studios in London, and is probably very heavily guarded (making this an extra top secret operation). The location in-film is set to replicate the Jedi Steps we saw at the end of The Force Awakens, of the scenes filmed on Skellig Michael. Take a look: 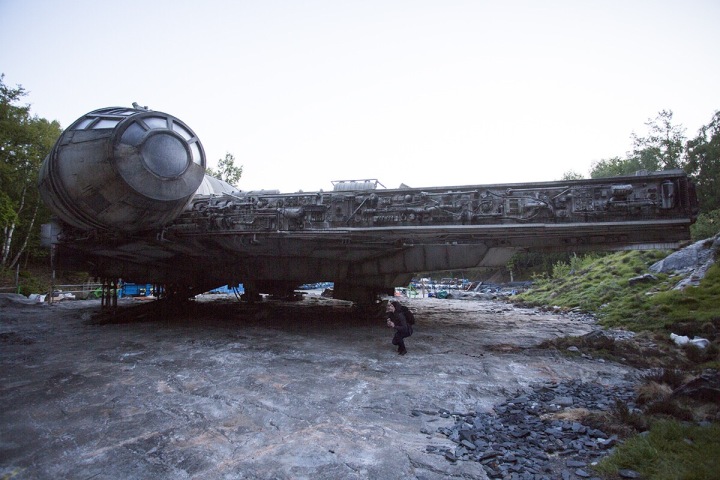 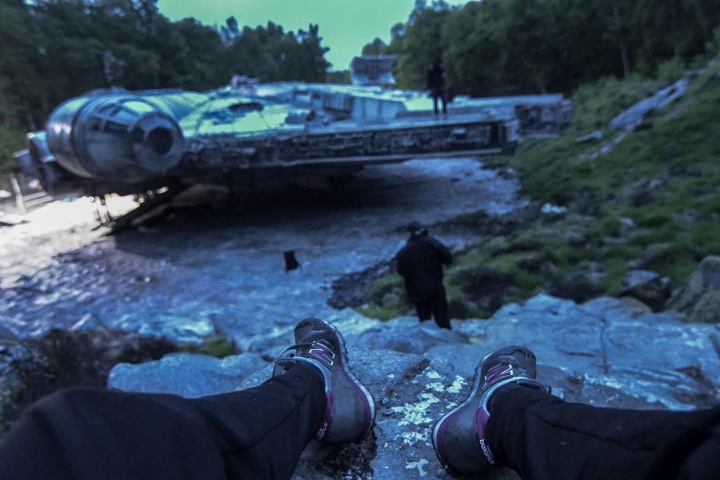 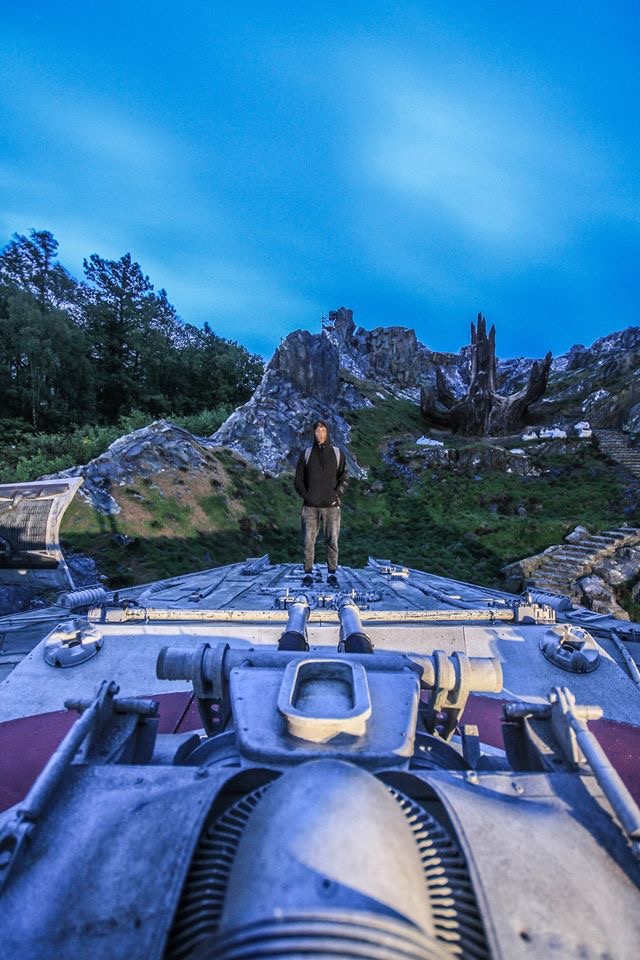 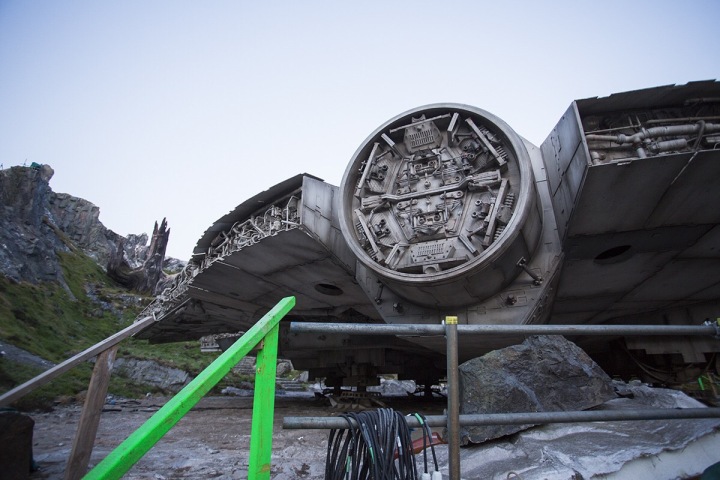 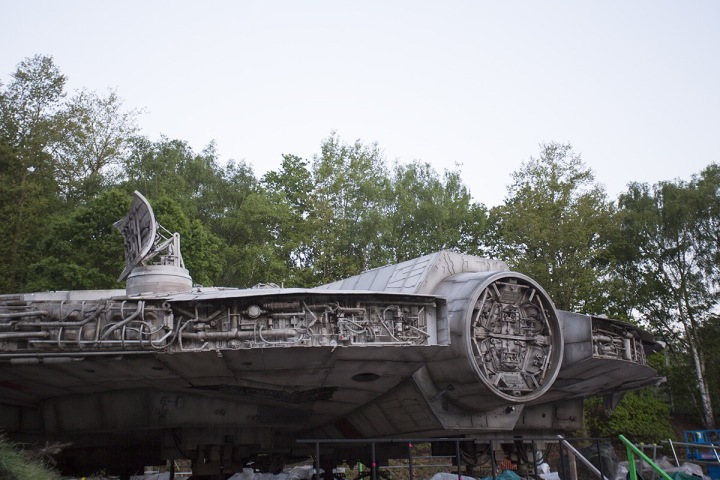 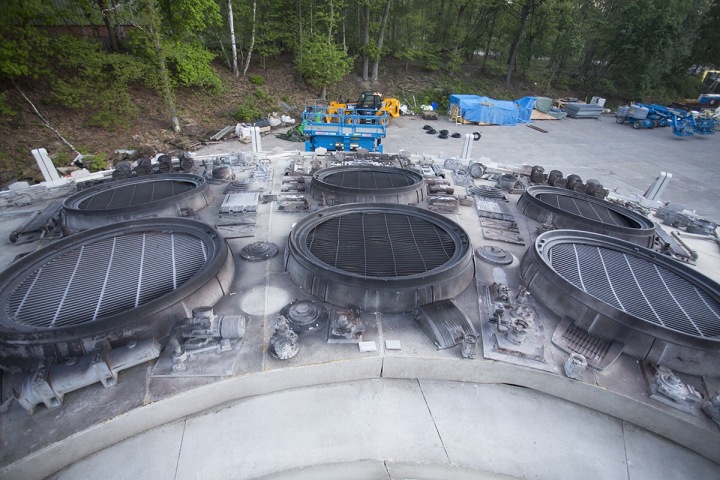 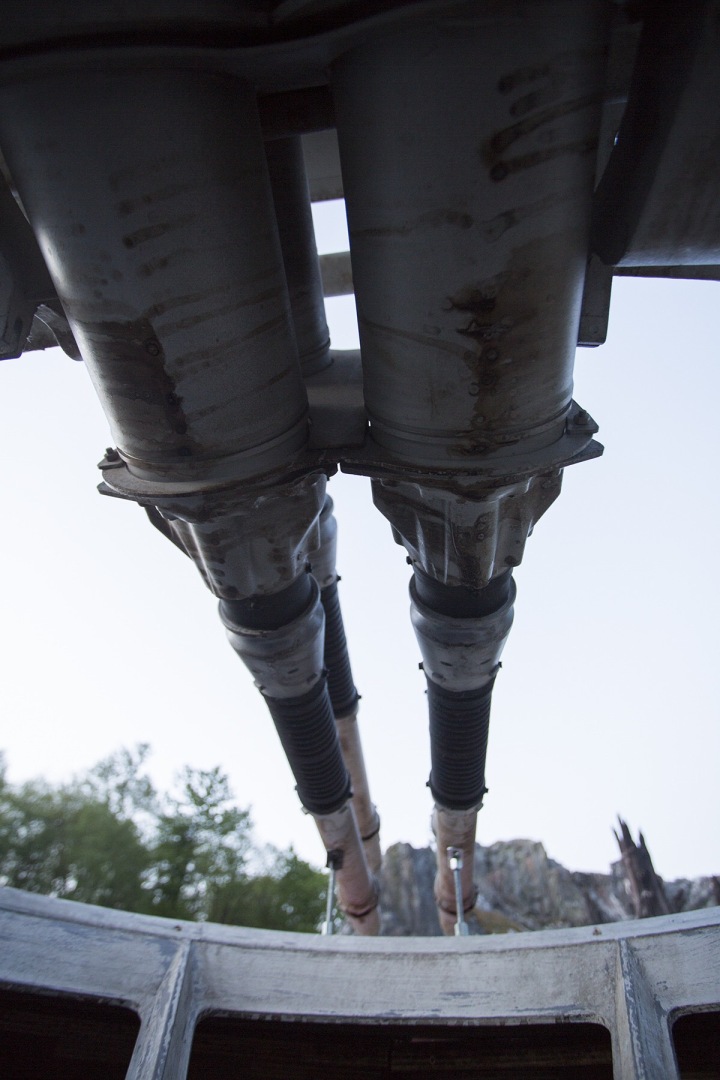 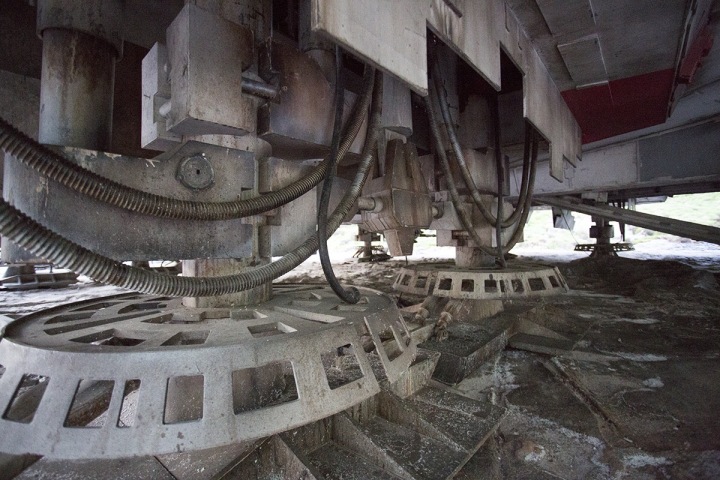 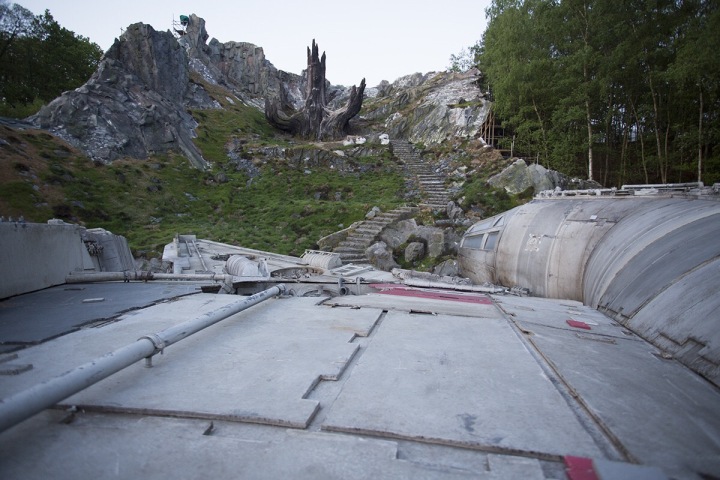 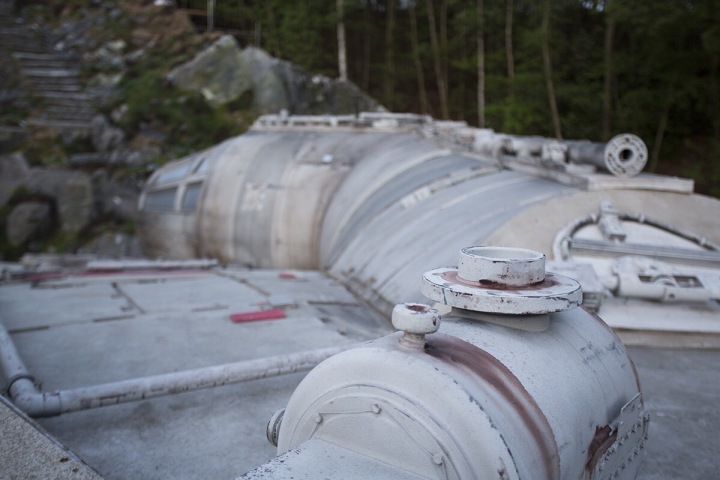 Would you break onto the set of Star Wars if you knew it were being filmed near you?

10 thoughts on “Somebody Broke onto the Set of Star Wars: Episode VIII to Take Some Epic Selfies”