This Saturday the Daleks plunger ourselves “into darkness.” Alright. Crappy joke. But there’ll be Daleks, and according to the Doctor it’s the “most dangerous place in the universe.” Although I’m personally least excited about this episode, the promo pics do intrigue me. I’ll keep my hopes low though and perhaps I’ll be surprised.

Into the Dalek is cowritten by Phil Ford and Steven Moffat. Phil Ford cowrote 2009’s Waters of Mars, which has always been one of my favorite episodes. Will this be the episode to make Daleks scary again? Doubt it. But a guy can dream. This episode will also herald the entrance of Samuel Anderson as Danny Pink. 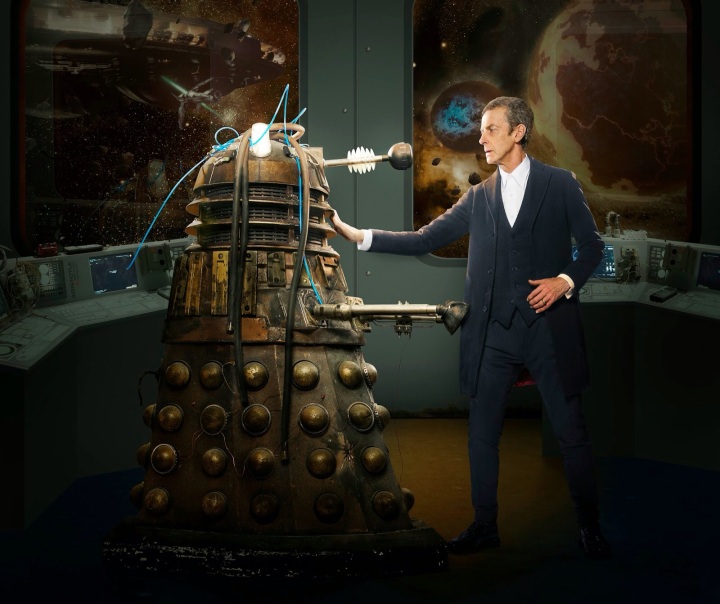 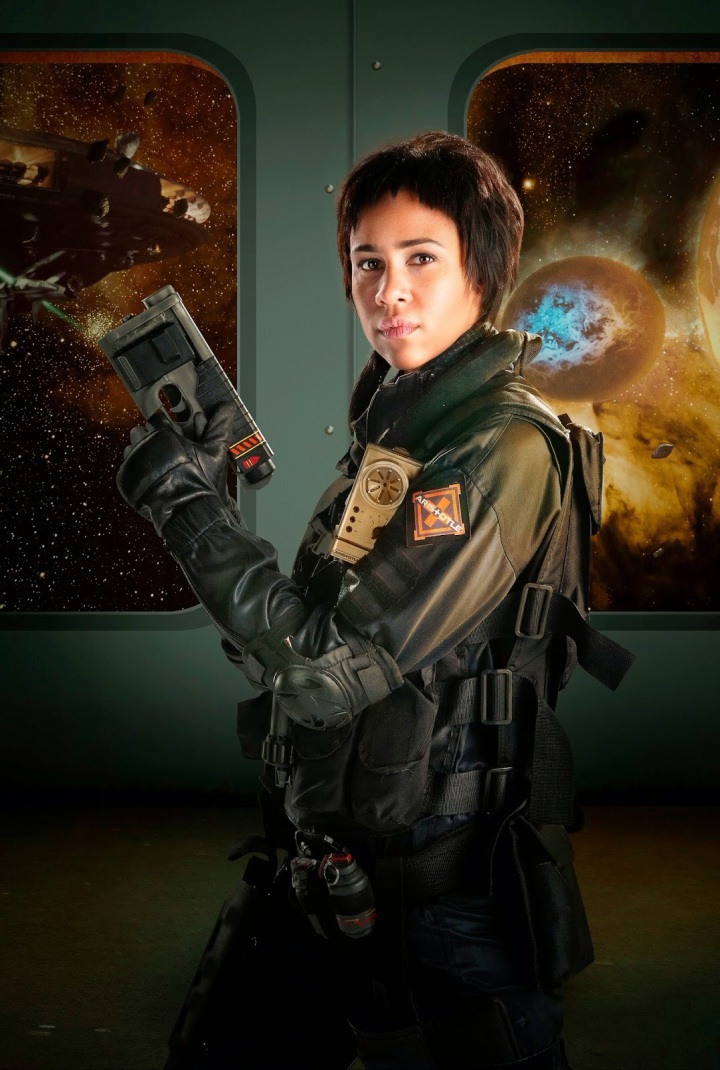 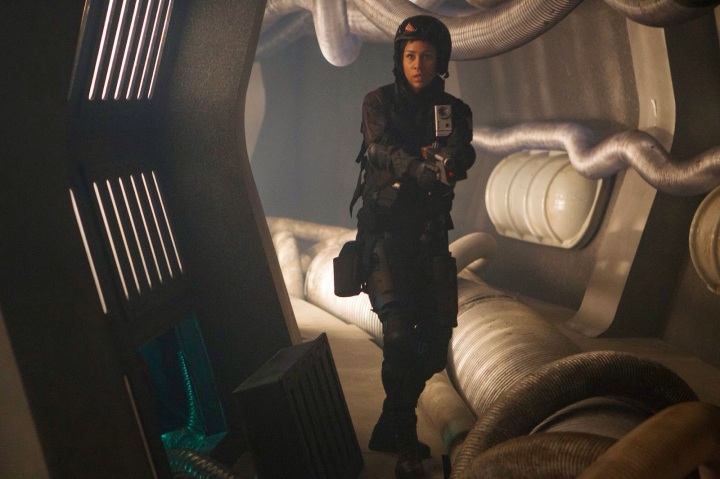 12 thoughts on “Into the Dalek Promo Pics”