And So the Great Rot Spread
My Tweets

Although a live-action adaption of the insanely popular manga and anime series Attack on Titan has been in the pipeline for some time, it’s held its cards close to its chest. Today 13 character posters were released. Fans of the series may find it odd, but 7 of the 13 are all new characters for the film versions of the story. It’s also been confirmed that it will be a two part film, and that the new character Shikishima will be the key player as “humanity’s strongest human.” Check out the posters below. 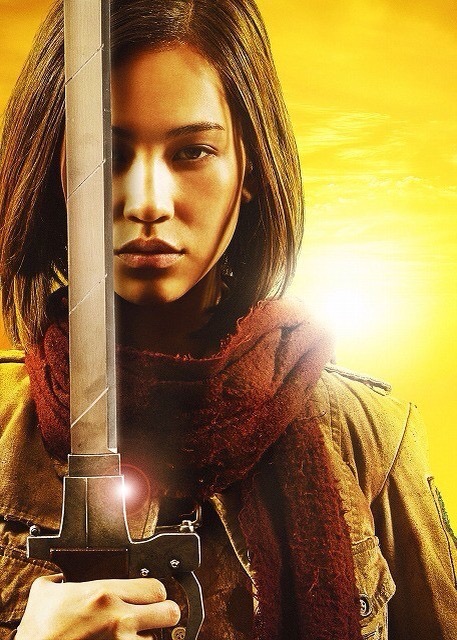 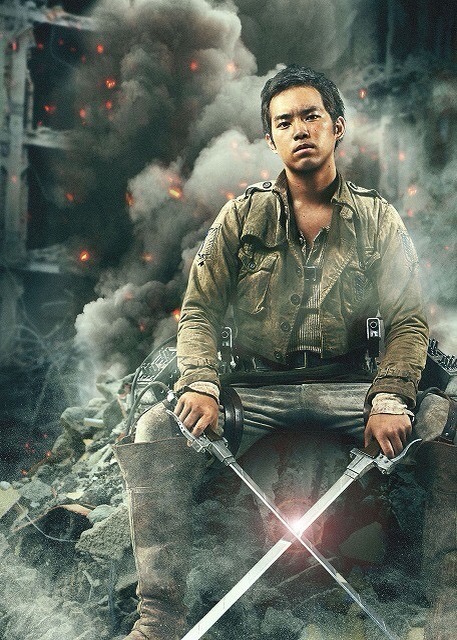 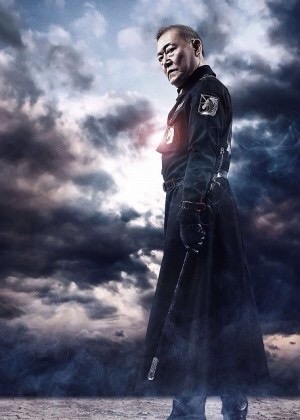 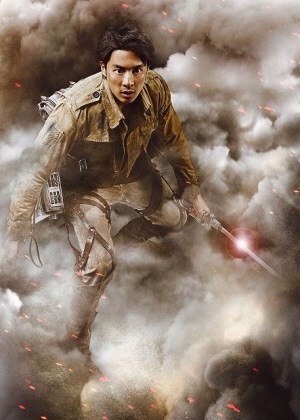 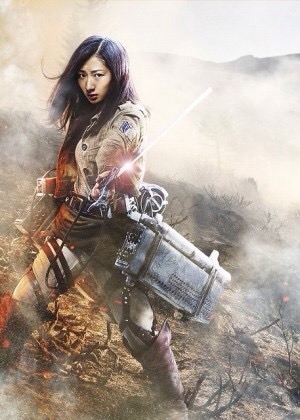 Both films will arrive next summer.