As some of you may already be fully aware, The CW’s mega-popular superhero series, Arrow, based off characters from DC Comics is set to get a spinoff series – The Flash. Grant Gustin nearly got a backdoor pilot when he featured on Arrow a few weeks back. We even got to see his origin story, albeit brief. Here’s hoping this gets a full season and does well. If it plays like Arrow, it’ll be fantastic. 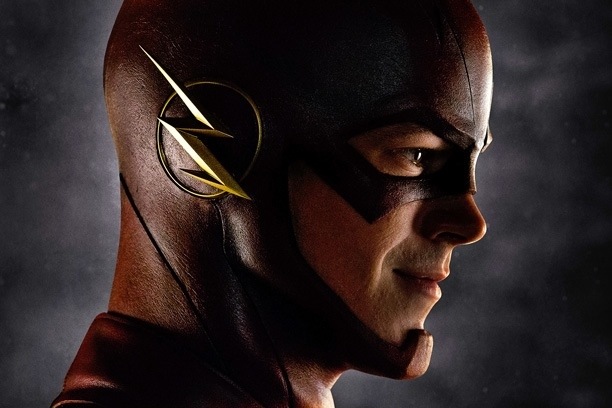 The picture above is our first look at Gustin in his flashy new suit (I couldn’t resist being punny), and it looks EXTREMELY good. The chin-piece protrudes a bit much for me, but if the rest of the costume looks this good, I’ll find a heart to get behind it. What do you think? Will you give The CW’s The Flash a shot?

3 thoughts on “Your First Look at Grant Gustin as the Flash!”