This is just a brief post to check in and allow my readers a glimpse into the life of Geekritique. My girlfriend had been in Paris for almost a month with some friends who live out there, and had been planning her trip for months prior. Little did she know I was hoping to propose to her while she was out there. I commissioned a sapphire ring with a pavé of diamonds on a simple band, about a week before she left, and it wasn’t until her last week away on her trip that I got the funds necessary to fully go out and surprise her with a proposal. I bought a ticket to land the day before she left and grabbed a seat beside her on the plane ride back to New York for the day after.

The whole time I’d been in close contact with her French friends and they helped me out immensely in the planning. I originally wanted to propose in front of the Palace of Versailles, but as my flight got in near 13:30, and the airport was so far from the venue it just wasn’t feasible. I took a bus, the “Roissybus,” from CDG airport and took that all the way to the Paris Opera house, where I met one of her friends who drove me out to the Jardin Des Tuileries, a garden outside of the Louvre, where she had spent most of her morning. I found her relaxing by the fountain on some chairs. And I made my move. 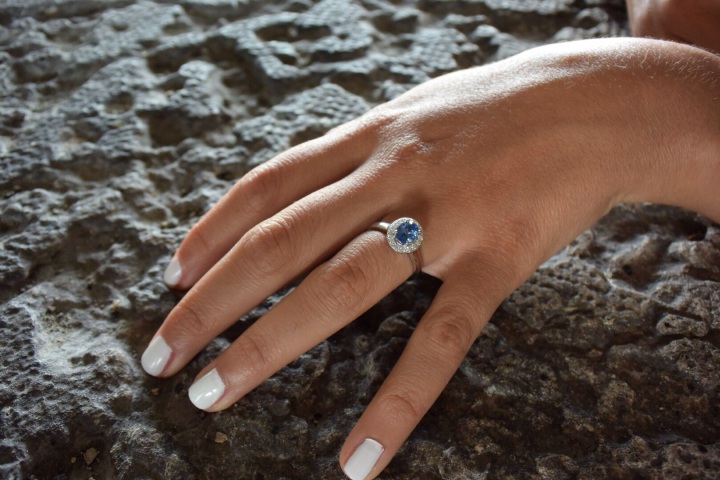 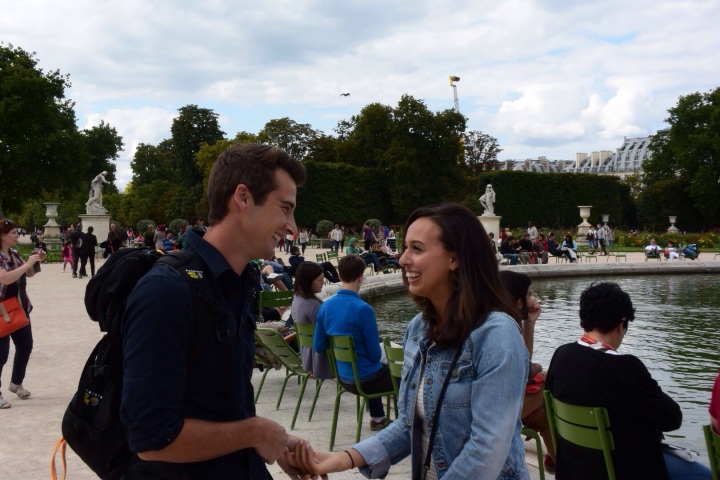 Well, she said yes, and I’m the happiest person on the planet. She had also never been so thoroughly surprised. The thought never crossed her mind I’d be crazy enough to go to Paris for a single day just to propose. So it was an extreme success, one I’ve been subtly planning and hoping would work out for over 6 months. I just wish I could’ve stayed longer! We then spent the rest of the day having wonderful food, coffee, going to Musée D’Orsay, taking silly pictures and watching the Eiffel shimmer at night. And the next day we just walked around town, had ourselves an excellent picnic with olives, baguette, French cheeses, Spanish ham, and some Rose wine in the park. It was the most amazing trip/moment of my life. We then watched Legend of Korra together on the flight home.

So if in the coming months my posting slows, I may blame it on wedding preparations. Until then I have no means of slowing down my posting though. I have a few reviews lined up for you as well. Thanks folks. 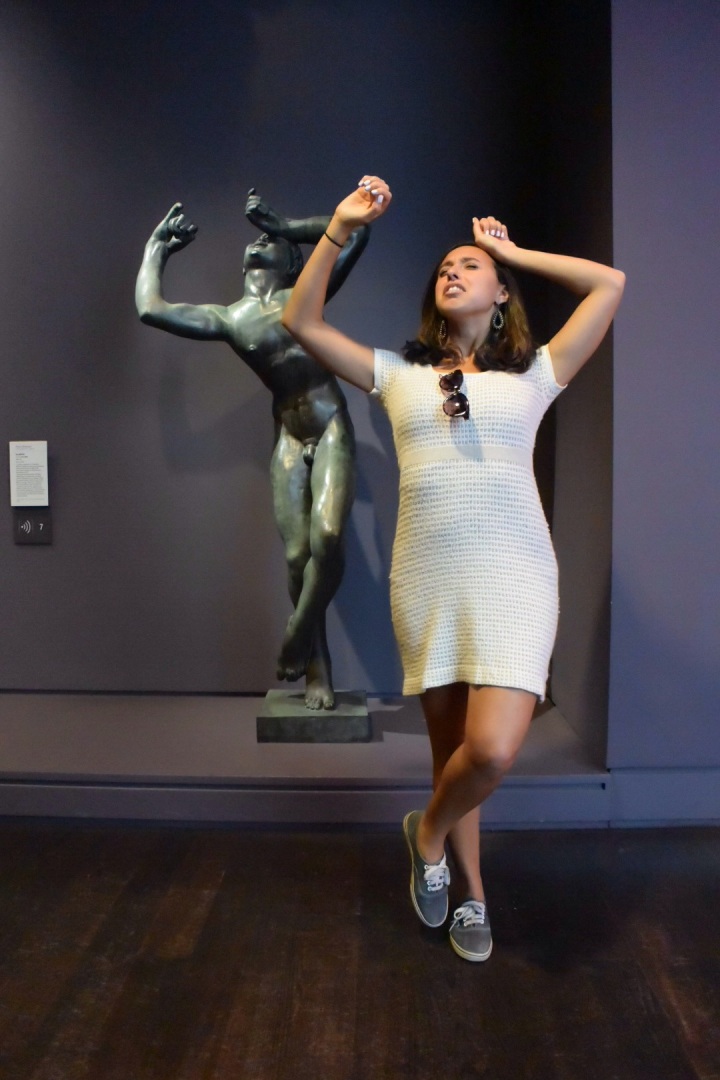 30 thoughts on “Geekritique Is Getting Married!”